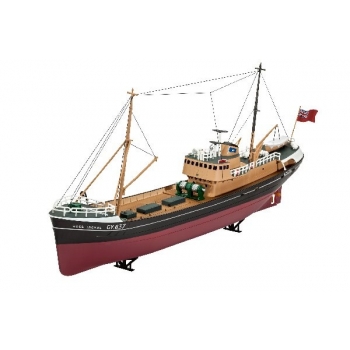 "From Newfoundland to Norway the European fishing fleet operates daily round the clock battling against the elements and the pitiless sea. On a three week trip, the trawler will only be fishing for about one week

the other two will be spent travelling to and from the fishing grounds. This trawler is equipped with electronics such as navigation aids, echo sonar and an automatic warning system which shows the density of an incoming shoal of fish. Vessels of this type trawl their nets on the right (starboard) side. The crew is 19 men.";
Sarnased tooted 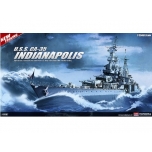 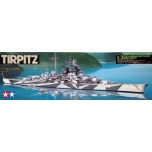 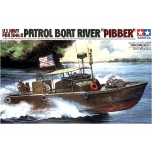 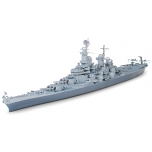 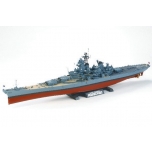