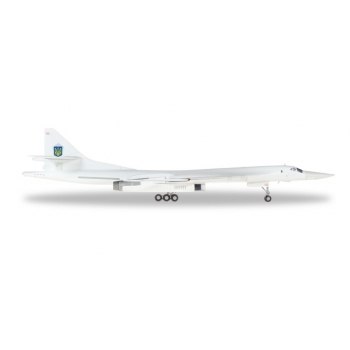 Rocca: 2
Ülemiste: 2
Hind:
89,90 €
Starting in 1987, the first few of the world’s largest and heaviest combat aircraft were put into service with the 184th Regiment, stationed at Pryluky Air Base, in the then Ukrainian Soviet Socialist Republic which was part of the USSR at the time. Following the dissolution of the Soviet Union in 1991, the regiment and its TU-160 bombers found themselves inside the now independent Ukraine. On most of the aircraft the red Soviet stars on the stabilizer and wings were overpainted with grey patches and Ukraine insignia placed on top
Sarnased tooted 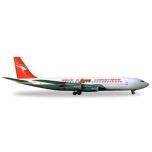 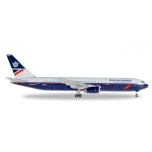 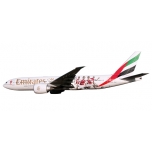 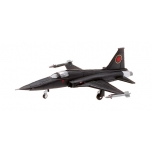 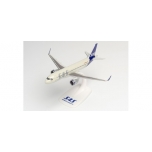