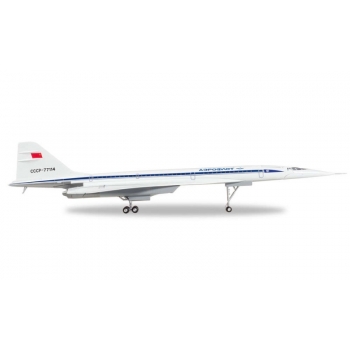 Rocca: 1
Ülemiste: 2
Hind:
79,90 €
In 1983, this TU-144D was designated as aircraft “101” and established 14 world altitude and speed records. A few years later, in the late 1990s, it was heavily modified and operated by Tupolev and NASA on joint missions for experimental flights. This aircraft made the last ever flight of a TU-144 aircraft on April 14, 1999. 20 years later, in the fall of 2019, the aircraft was restored and repainted in its original Aeroflot colors and will be put on display at Zhukovsky Airfield
Sarnased tooted 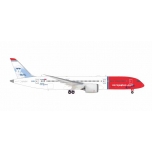 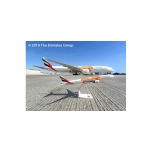 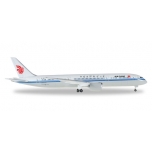 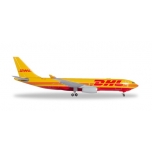 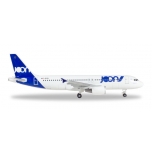